Saturday 14th July at 6pm, Perton Civic Centre opened their doors to the Circus Themed Showcase presented by the SEDA Academy. With 120 cabaret seated audience members, warm summers day outside and 35 excited children backstage, the show became one of the biggest performances of the Academy so far. The room erupted with the soundtrack of The Greatest Showman, followed by the solo of Miss Sophie herself. Flying through the first half, it seemed like no time at all had gone by, 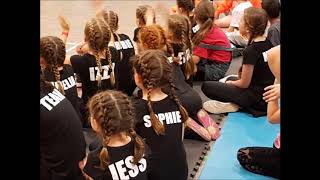 Overview of The Academy